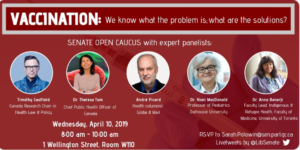 Ah look at all the lonely people. | Andre Picard | TEDxKelowna 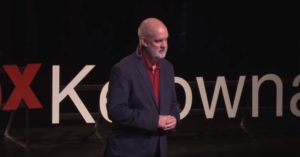 Don’t Fail the Frail: what does patient-centered care mean for the frail elderly? 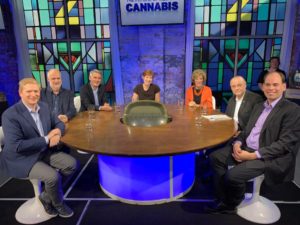 LIVE from McMaster Innovation Park, six top experts talk all things health and exercise – from strength training and brain health to how to move better and live longer.

(Andre starts around the 2 hour mark) 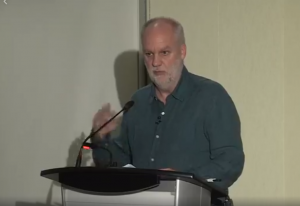 “The Stumbling Blocks to Health Reform” 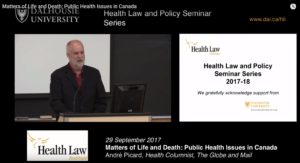 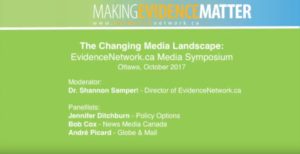 The Agenda with Steve Paikin

For the past thirty years, André Picard has been The Globe and Mail’s health reporter and columnist. His award-winning insights into Canada’s health care system have been a call-to-arms for much-needed reforms. He joins The Agenda in the Summer to discuss his book, “Matters of Life and Death: Public Health Issues in Canada,” a collection of some of his best columns. 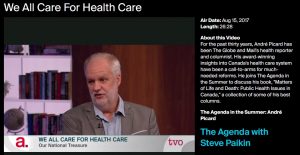 University of Manitoba convocation speech May 2015 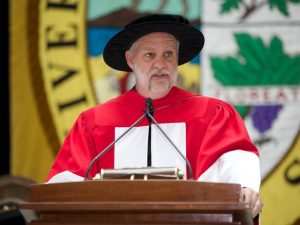 Matters of Life and Death: Public Health Issues in Canada with André Picard

Andreas Laupacis, Executive Director or the Li Ka Shing Institute of St. Michael’s Hospital interviews André Picard, Health Columnist at The Globe and Mail about his latest book. Breakfast with the Chiefs, May 10, 2017.

Loneliness is the greatest poverty

Patient-Centered Care: What Does It Really Mean?

A Conversation for Change: Young Adults and Alcohol
September 22, 2010
University of Saskatchewan

Mental Health and the Media

On the Future of Medicare 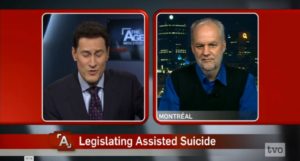 What Do Patients Want? A Critical Look at Healthcare Delivery in Canada